I think I remember Trey Ratcliff writing that you should expect to spend more time on editing photos than on taking them. I can’t say I always spend that much time editing my photos, but every once in a while there’s a photo that has some clearly fixable problem that is otherwise awesome. Here are some examples. Hover or tap to see the originals 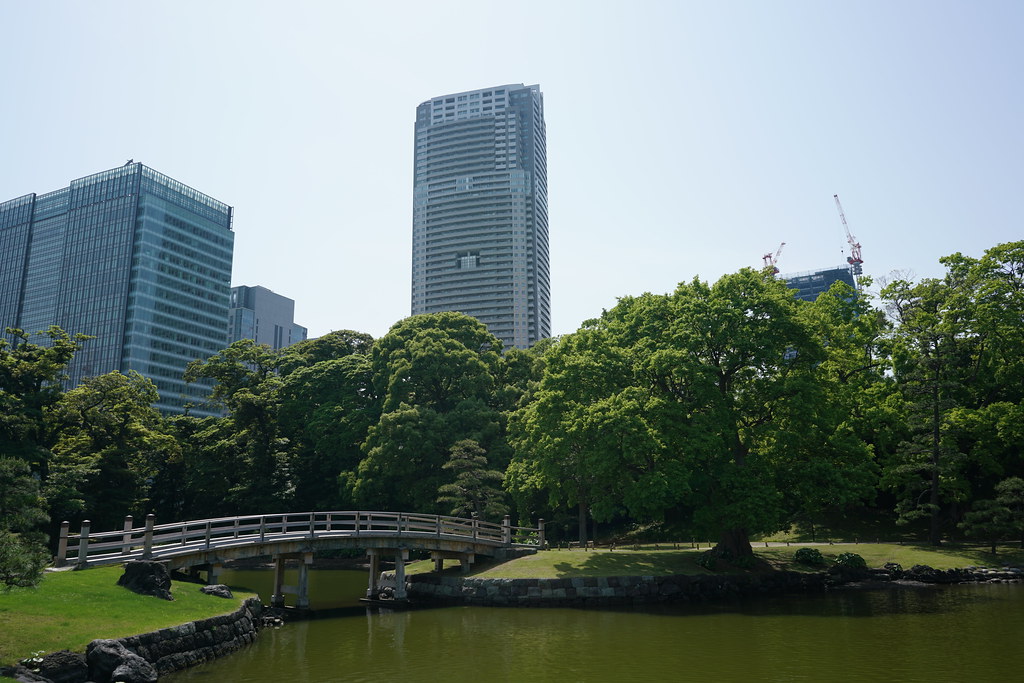 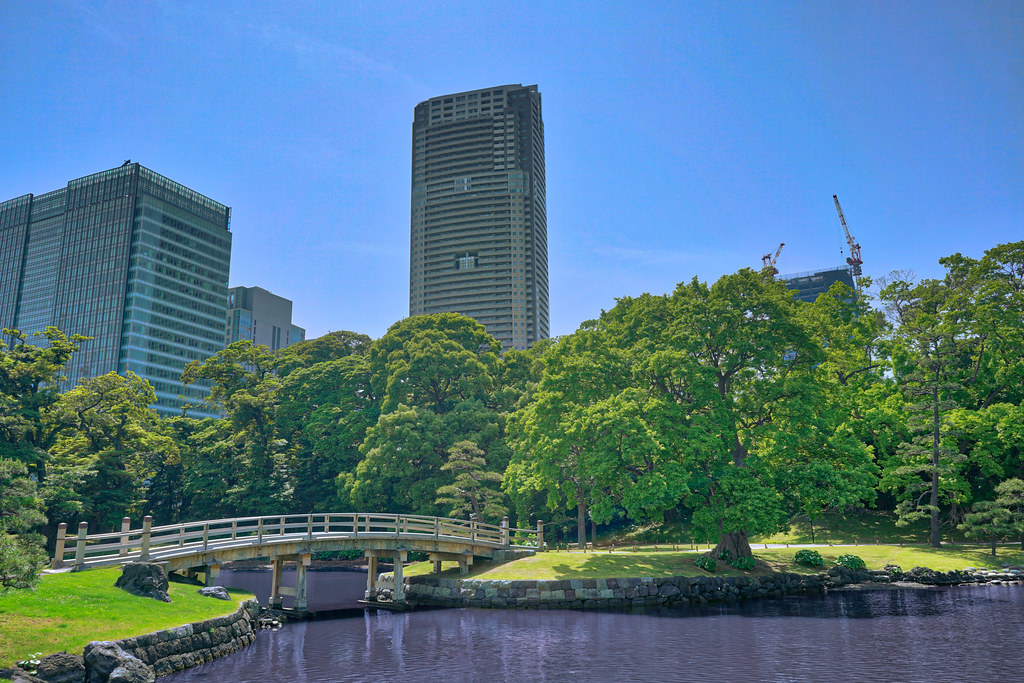 So, to begin with, the ‘original’ here is a single exposure, and the final is an HDR photo, a combination of three exposures, that handles the extreme difference in brightness between the sky and the park.

The more time consuming fix was the color of the water. When I was taking the photo, I didn’t really think about it, but the water was almost as green as the grass nearby, which wasn’t the look I was going for. I spent a while painstakingly selecting just the water, only to realize that I wasn’t sure what kind of color correction to apply once I’d got it.

After reaching a dead end with the color replacement tool, I found that a channel mixer adjustment layer got me what I was looking for. 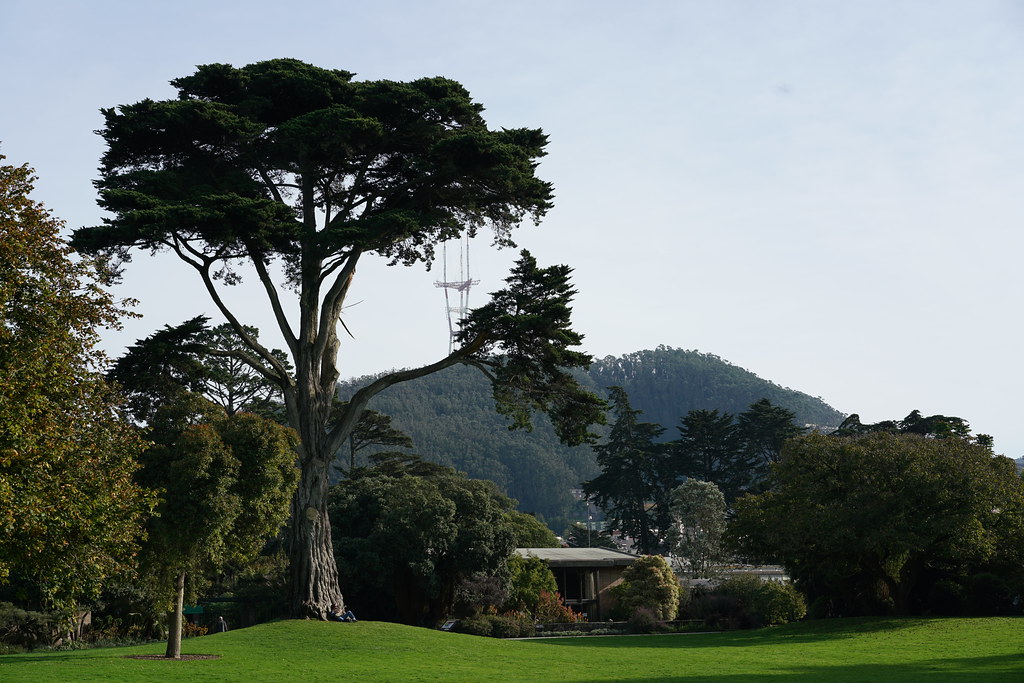 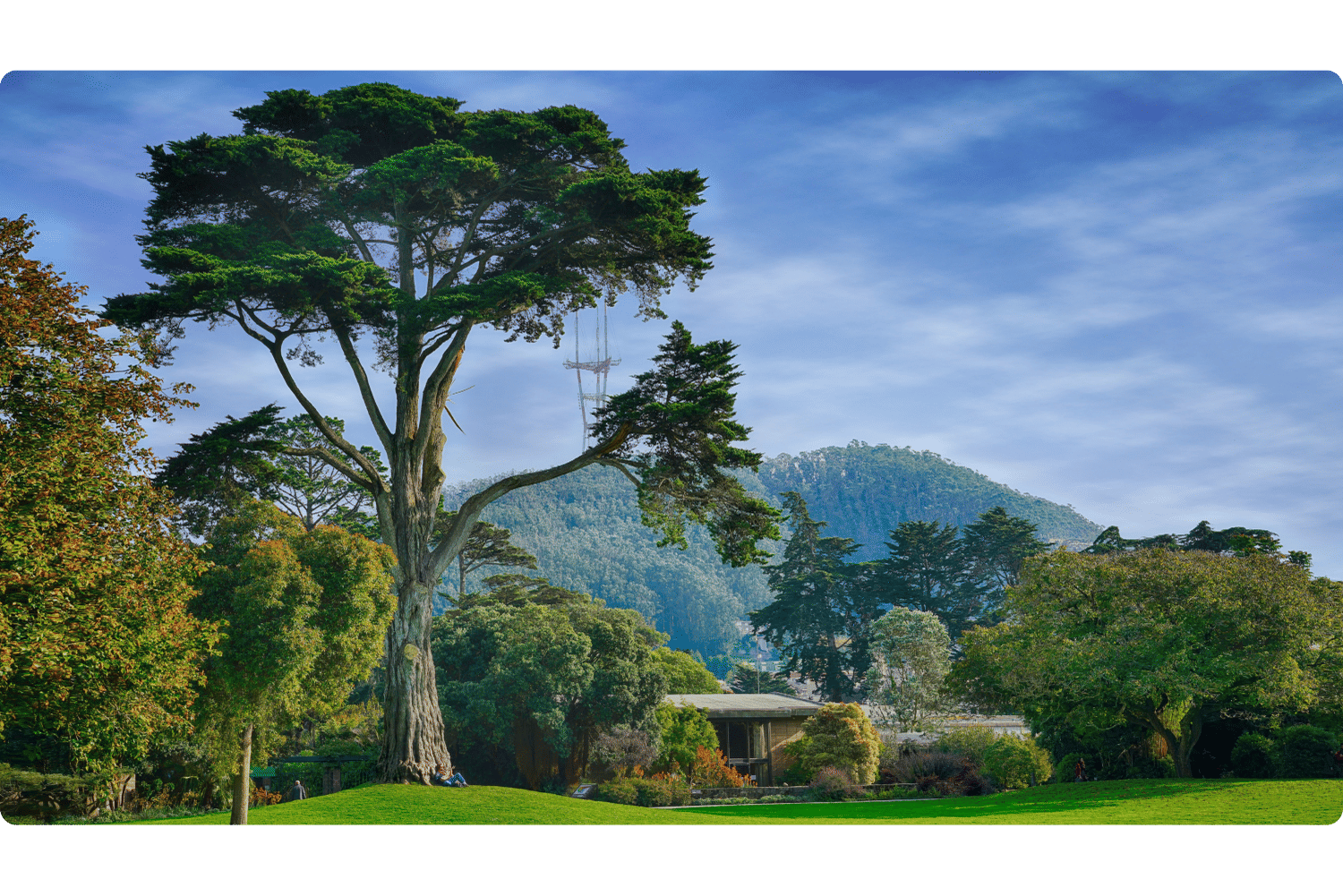 In this second photo, I once again started by combining multiple exposures into a High Dynamic Range photo (I use Aurora HDR these days).

But I had a much bigger problem, the aspect ratio wasn’t wide enough for a widescreen TV, and cropping it would lose either the figure reading a book or the top of the tree. I ended up using multiple approaches to widen the photo without distorting it too much. I used a few rounds of content aware scaling, applied to both sides of the photo to widen it.

Finally, I just wasn’t happy with the original clouds, so I ended up rebuilding the clouds from scratch. I used instructions from this tutorial to do it, although I’ve softened it a bit to match the photo.