An AI Podcast for your Newsletter

I’ve been working with the folks at Full Stack Economics to build an automated system that converts their newsletter into a private podcast feed for subscribers. The system uses Google WaveNet, and could be modified to work with almost any newsletter. I’ve tested it so far with both Ghost and Substack. Each episode also includes images from the original post. To see them, I recommend Overcast, although other apps work as well.

If you’re interested in hearing what it sounds like, please subscribe to Full Stack Economics. If you have an email newsletter that you’d like to offer as a private podcast feed to your subscribers, please reach out: email@davidfwatson.com.

I’ve been running a newsletter for a while now via Substack, it just contains interesting stuff I find on Twitter each day. I use it as an outlet for my need to tell people about every interesting tidbit I come across. By batching them together, I’ve also found that it’s easier to get an idea of what the most interesting stuff each day really was, avoiding stuff that turned out to be irrelevant by the end of the day.

As of 2021, here are the photos of mine that are currently featured on Google Chromecast. You may have seen them on your television as a sort of default screensaver. 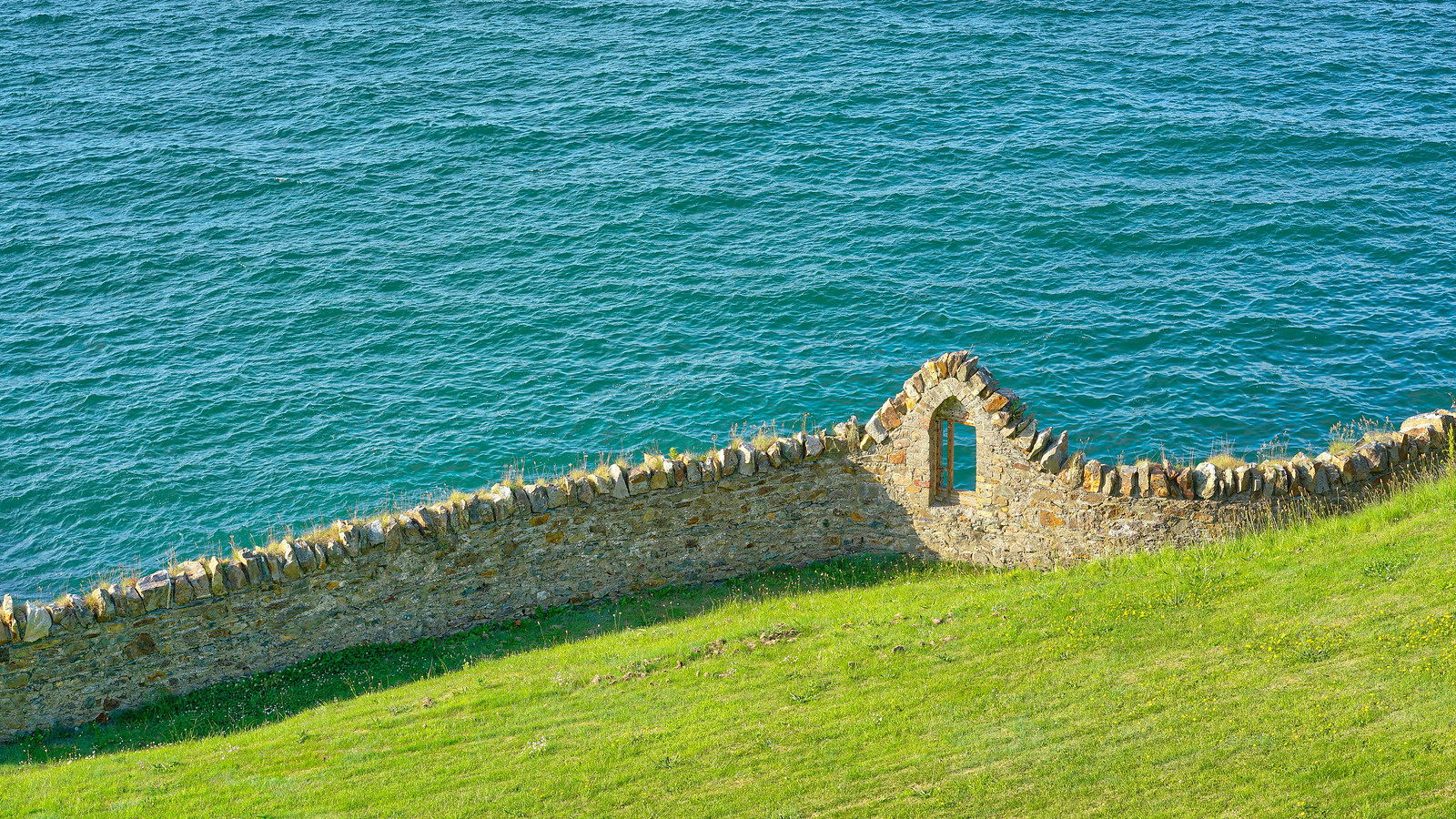 Above is a wall that you can see on the hike around the peninsula in Howth, Ireland

Below is CN Tower, it’s in Toronto, and is easily the most iconic feature of that city’s skyline. 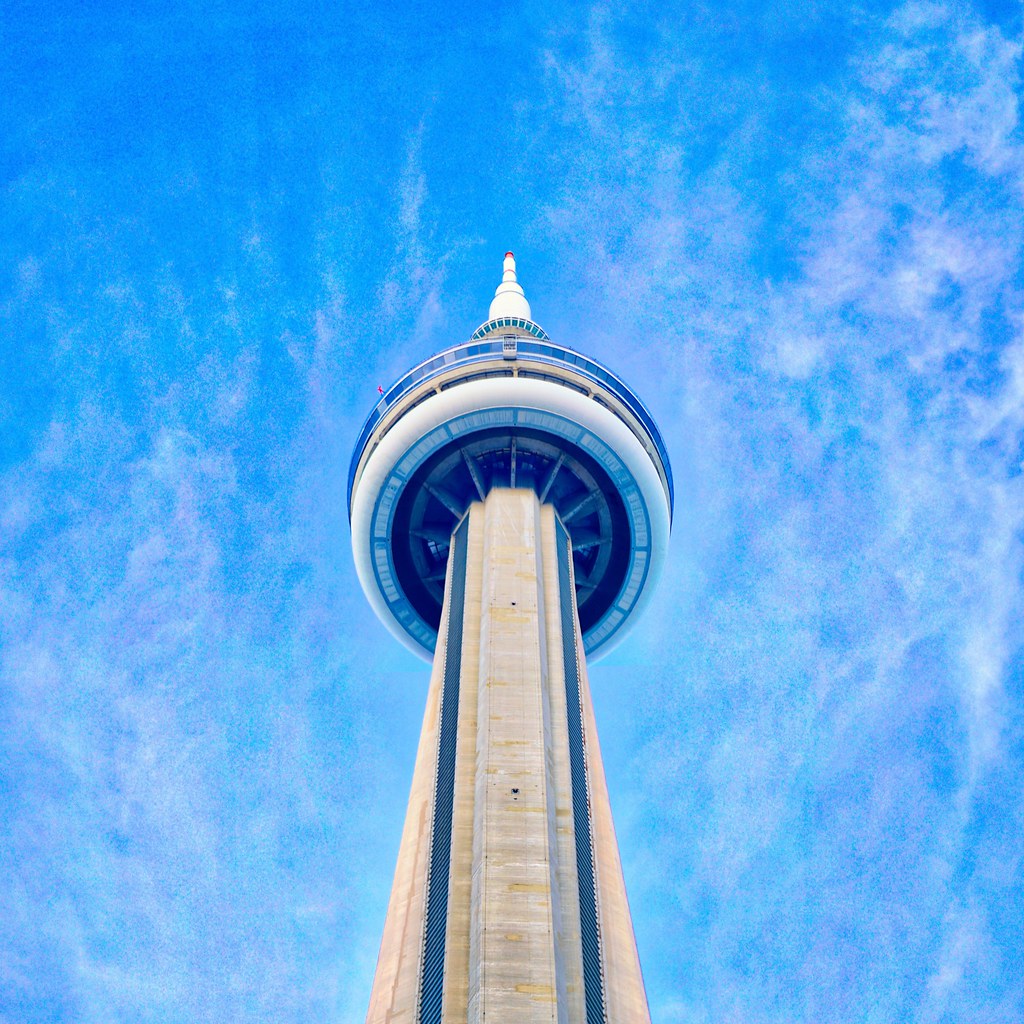 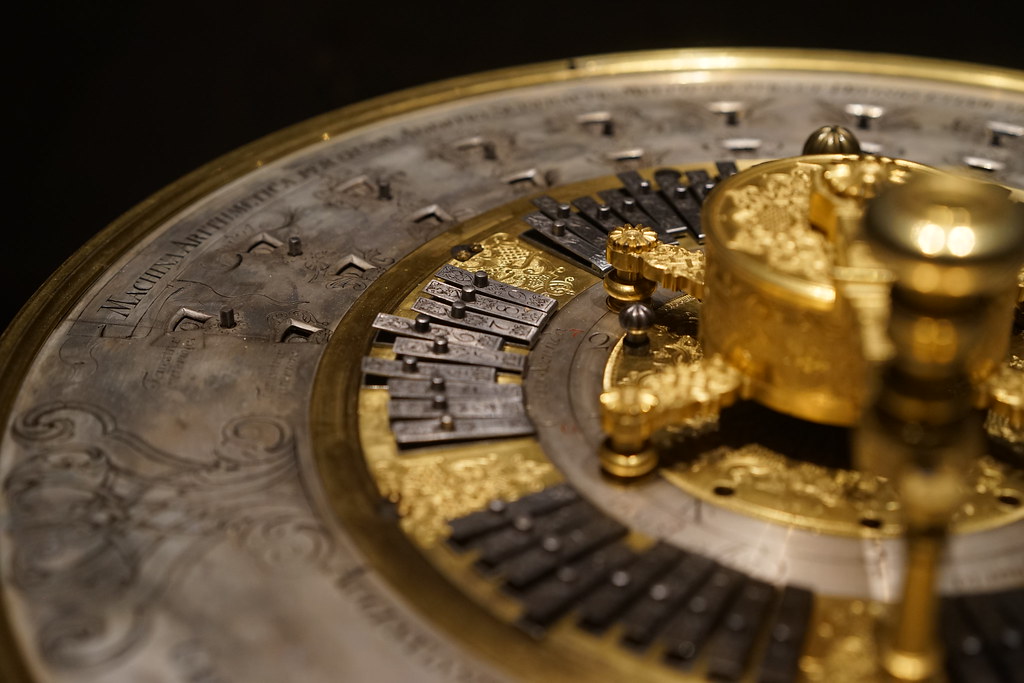 This is a sort of mechanical calulator at the Museum of Art in Vienna.

The Wine Barrel below is from Picchetti Winery in Northern California. 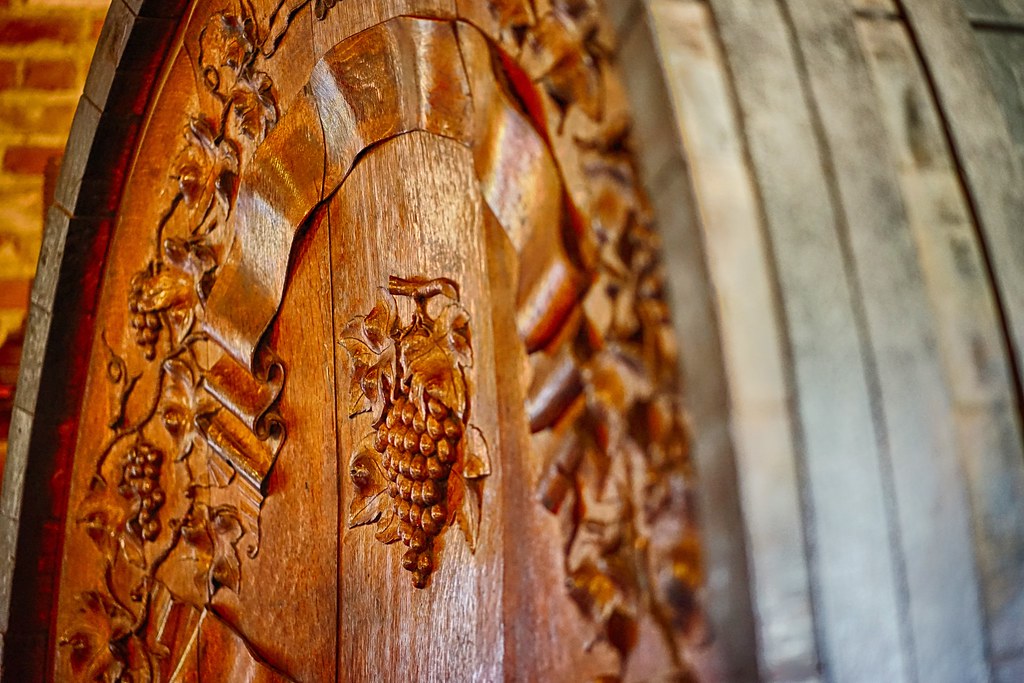 Recently my Google Display decided to create an automatic collage out of these two photos, and I was very impressed, so I’ve recreated it here.

Upon further investigation, I found out that the tower on the left is also a clocktower, the second largest in the world at that. 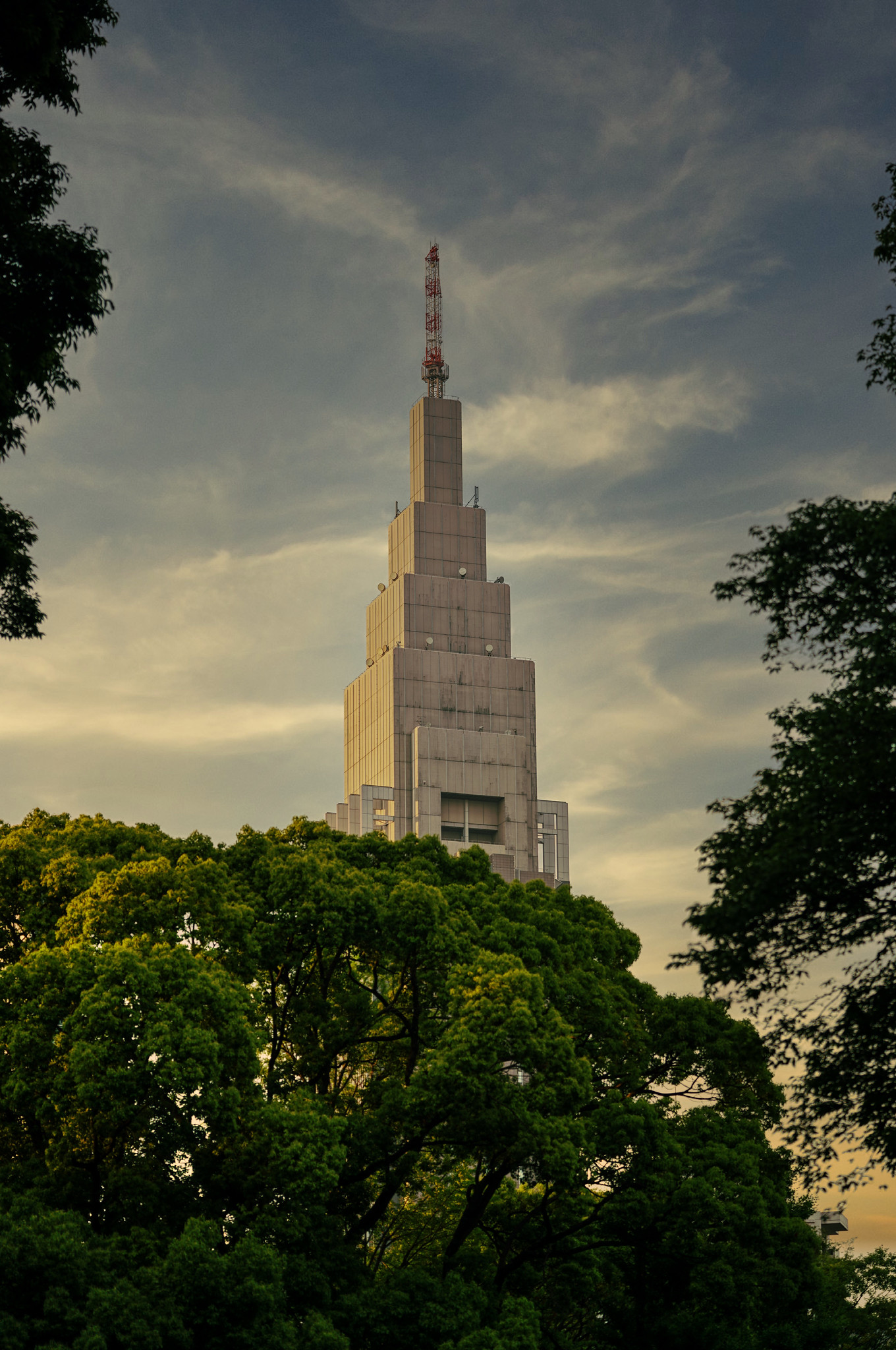 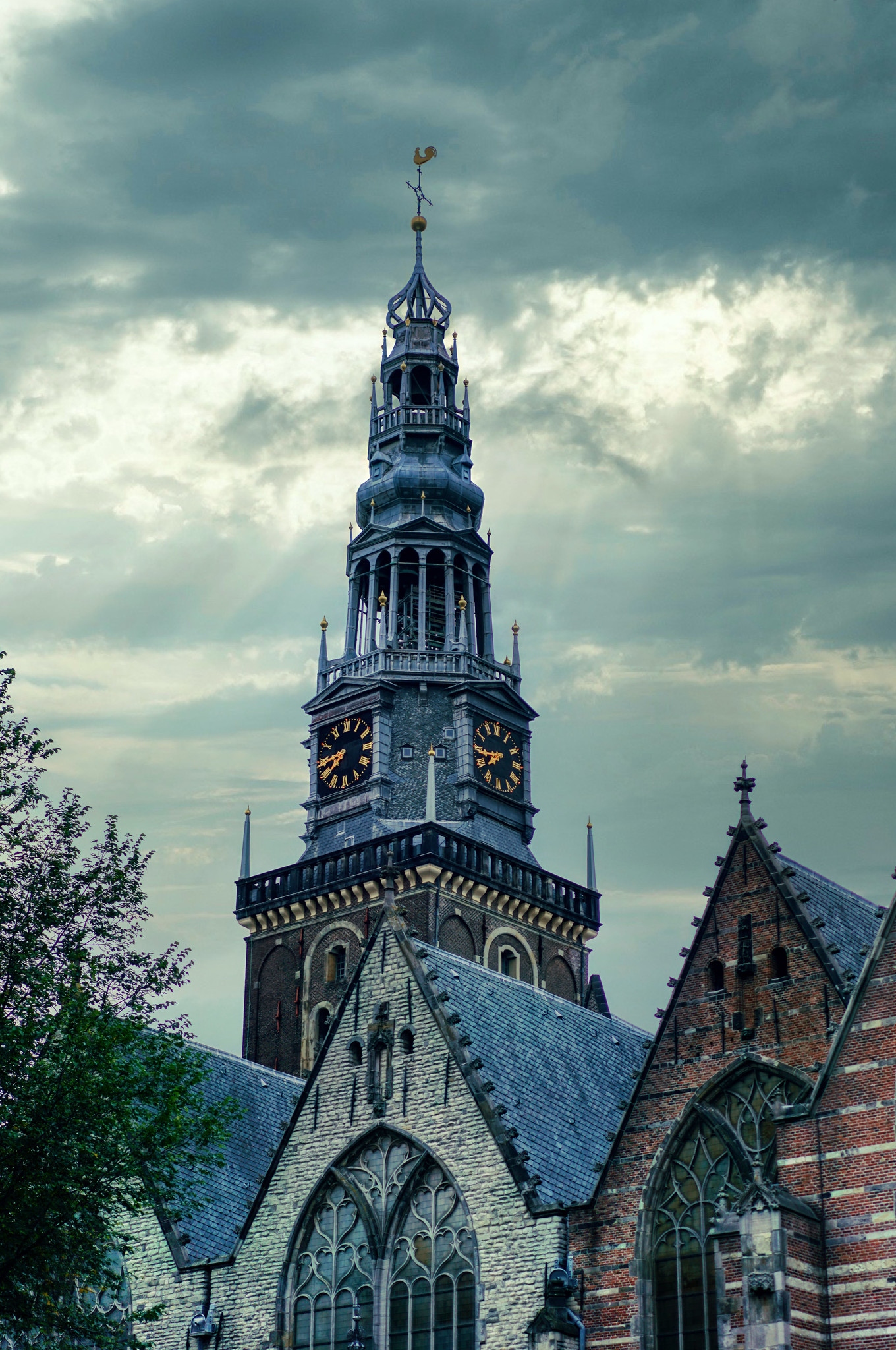 I have an IKEA Skadis pegboard, and when I bought it, I also got some of the standard hooks to go with it.

Unfortunately, I discovered pretty quickly that the official hooks are very unsatisfying to use. More than half the time, when I went to remove something from a hook, it’d disengage from the pegboard, and fall off if I wasn’t careful.

Long story short: I’ve created a 3d design for a new, two-part hook that won’t pop out, fits a wider range of items, and takes up less vertical space than the original. I’ve been using it for months now and am very pleased with the results.

I’ve made the design available on Thingiverse. It’s built to go with this clip, which holds the whole thing in place. Let me know if you find any way to improve on this design. 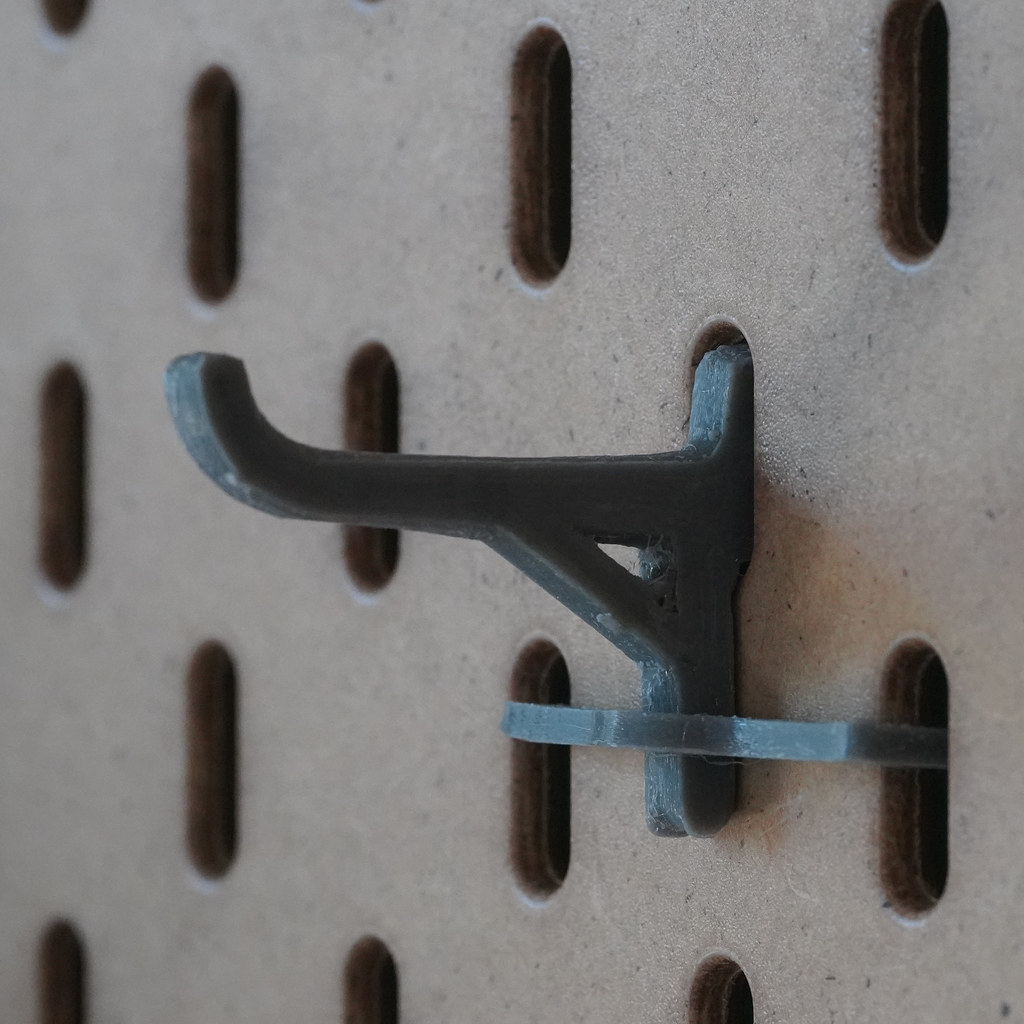 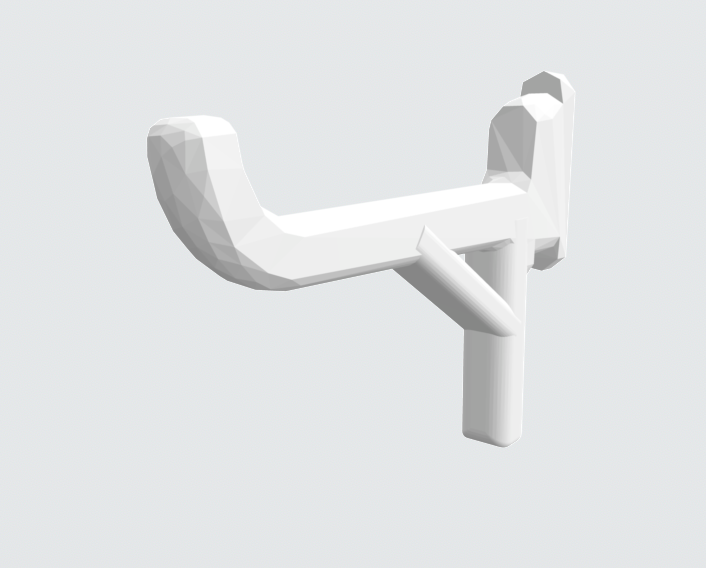 If you’re interested in the reason why I needed this hook, or the process of developing it, read on:

The problems started when I realized that some of my pans were not going to fit correctly, their handles were simply too wide to attach to the hook. I also noticed that the action of removing a pan from a hook could easily result in the hook coming off of the pegboard. My immediate thought was to go online and find an alternative hook that I could 3d print.

I quickly found a good looking one that fit my pans well, but it had a different problem, instead of the hook getting pulled up and away, it would get pushed back into the pegboard. 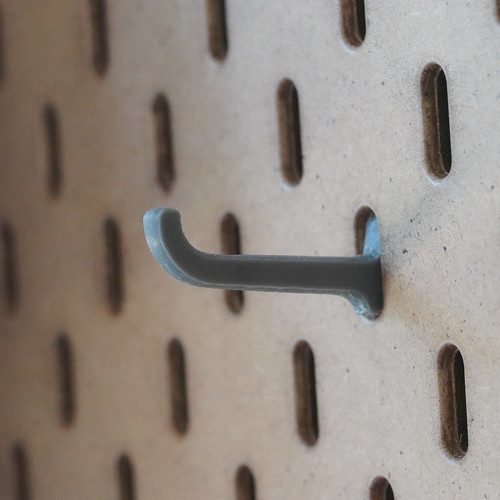 That’s when I saw that someone had already designed a clip for the original hooks. The original hooks were still not deep enough for my pans, but what if I adapted the longer hook that I had found so that it would be held in by the clip.

This combined hook+clip system works very well, although I improved it a bit further by adding a diagonal crossbar to ensure that the hook is strong enough for my heaviest pans. If you think about it, any approach that’s going to work well is going to be two pieces, because any single piece will always be able to detach in the same way it attached.

Some follow-up ideas I have are: 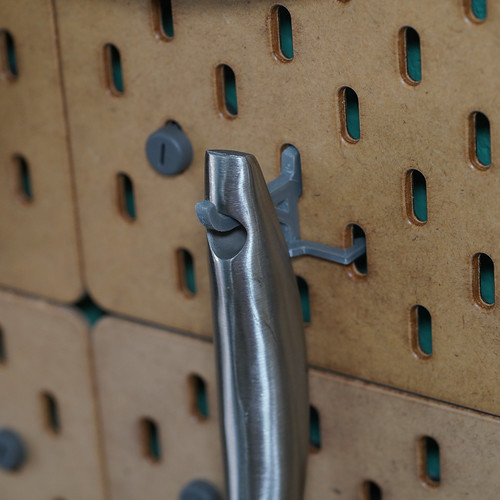 Above: my hook+clip system handling a pan handle too bulky for the original hooks.

Below: my current pan layout. 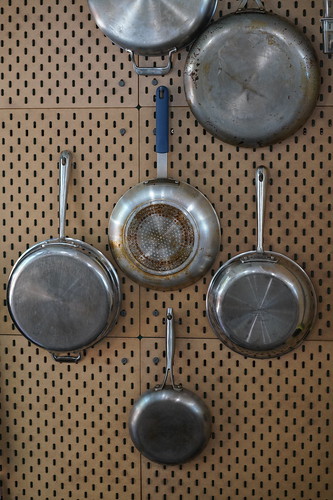